For sale is a modern, superior apartment – penthouse, constructed as a duplex, located in the center of Trier, across from the historic monument of Porta Nigra.

The penthouse has two built-in expensive kitchens, a built-in modern library, built-in closets in each room, bathrooms and hallways. The living room has a modern fireplace. High quality furniture is included in the price. The penthouse is sold with 2 garage spaces in the garage located in the yard. The enthsouse has its own basement. 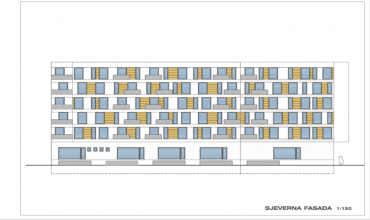 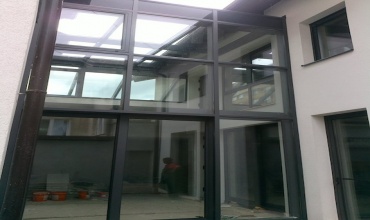 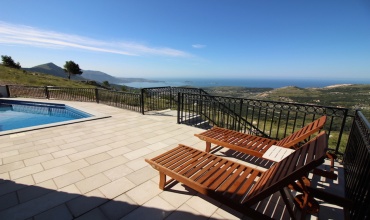 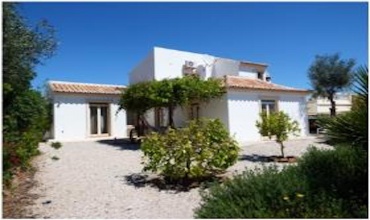 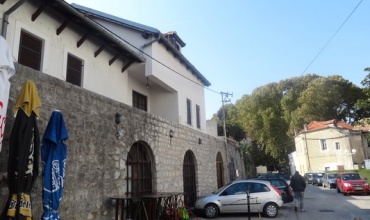 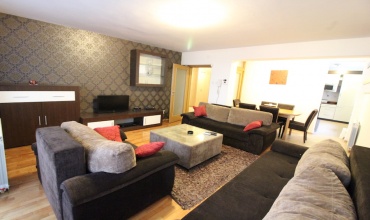 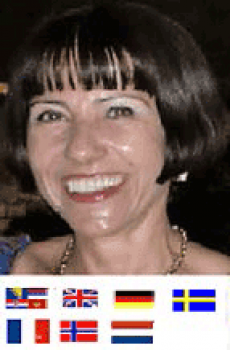 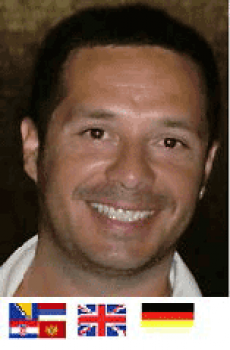 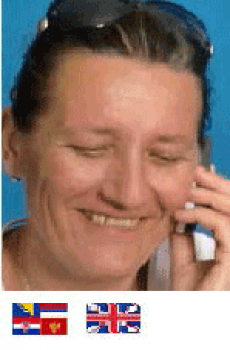